In 1951 a new development was taking place on the corner of City Road and Corton Road where St Marks Vicarage had stood prior to being bombed during the 2nd World War. It was being built following a public appeal from the Free Church Council to provide the first purpose built voluntary run home for older people in England.

The idea for Corton House came after an Eventide Home in Chester Place had been so successful that it was decided to raise funds to build on the bombed site.

A Management Committee which included The Reverend and Mrs Sydney Myers was appointed and Youngs of Norwich Builders who were based opposite the site were given the contract to build the home.

In 1952 the Lord Mayor, Mr Eric Hinde, turned the key in the main front door and opened Corton House. The staff consisted of a Matron, Deputy Matron, day and night attendants and trained domestic help. As time has moved on we have continued to build on to Corton House and increased our rooms to 42 with a staff of 60.

We then built and opened our Warden controlled sheltered housing complex, Brakendon Close in 1970 which consists of flats and bungalows.

As a not-for-profit home with charitable status and a Christian ethos we pride ourselves on the quality of care and respect given to those who live with us. This is enhanced by our loyal and dedicated staff of which seventeen have over ten years service.

In August 2017 we were delighted to open 16 new independent living flats, finished to very high standards. This saw Brakedon Close grow to its current capacity of 51 residences, in this quiet location adjacent to Corton House. 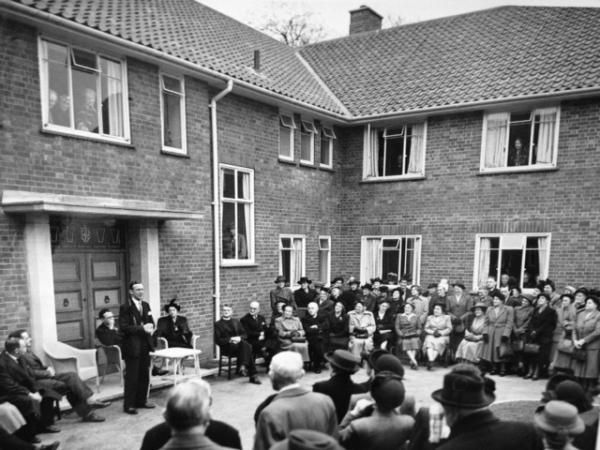 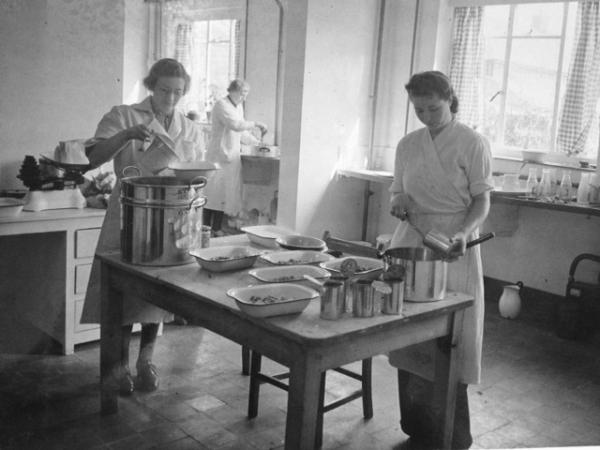